It was a lovely evening. Snare Books was honoured with a A.M. Klein prize nomination for Mike Spry's Jack.

I was honoured with a Hugh MacLennan Prize nomination for Stripmalling.

Most important, Adrian and Lucille King-Edwards from The Word Bookstore were honoured with the QWF Community Award. Long overdue!

It was particularly exciting for me to have the opportunity to bring my folks out to a classy event. They didn't know I had it in me!

Here are some photos. 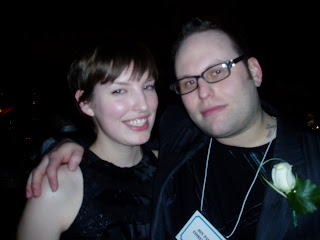 Me and my girlfriend, Marisa 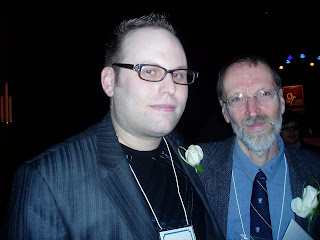 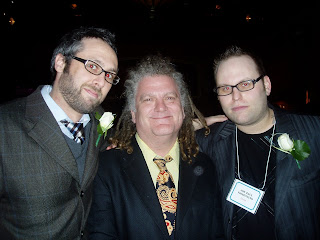 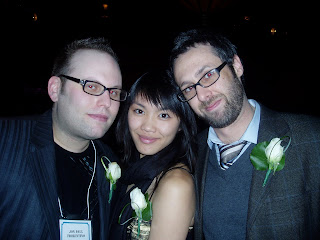 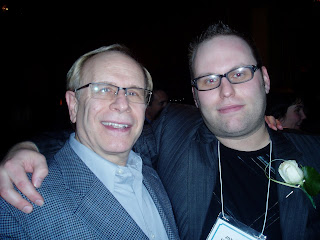