The poet, not as priest, but lover
The novelist, not as druid, but drunk

and shaking off careerist rust
but almost constantly shaking

and therefore displeased
but not completely displeasured

and, yes, health concerns
but no, not concerned

and the full rash
but the half-life left

and the votive, the semaphore
but the shrinking ex voto

No setting to this poem
but your mind’s alright
and the pediatricians are sleeping
so just skulk softly
Posted by J at 4:07 PM 1 comment: 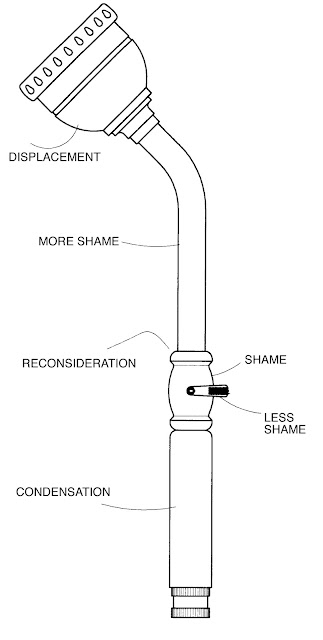